State-owned enterprises (SOEs) earned twice as much net profit last year – 234.7 million. euros. Also, the value of assets managed by SOEs increased by almost one tenth. Furthermore, turnover and return on capital raised. Meanwhile, the contribution of SOEs to the state budget decreased by 10.2% this year. This was partly due to the government’s exemptions in response to the COVID-19 pandemic crisis to reduce the share of profits allocated to dividends by SOEs.

Results are evidenced by the latest annual report on the performance of state-owned enterprises in 2019 prepared by the Governance Coordination Center. The results of Lithuanian municipality-owned enterprises (MOEs) were also presented today.

“Looking back to the past, we can boldly talk about a solidly created framework that helps Lithuania to withstand the challenges of COVID19. It is extremely important that Lithuanian citizens, whose interests we represent, are ensured for transparency in the management and activities of SOEs and MOEs. Therefore, all current and future initiatives must be focused on such processes that inspire confidence in the state as a responsible manager of their assets,” noted the Minister of Economy and Innovation Rimantas Sinkevičius.

According to Vidas Danielius, the director of the Governance Coordination Center, SOEs had a breakthrough year. “I can speak positively while presenting the results of SOEs achieved in 2019 – turnover, assets, profit and return to the state grew. Despite the fact that in 2019 the portfolio of companies and state institutions decreased compared to the previous period it did not have a negative impact on the results. This trend shows that centralization is the right choice, which we are consistently moving towards,” announced Vidas Danielius.

The portfolio turnover of SOEs last year amounted to more than 2.5 billion EUR, which is 1.4% more than in 2018.

The return on equity (ROE) of SOEs increased by 2.2 percentage points to 4.2% last year. The transport sector achieved the highest return on equity of 5.7% and exceeded the ROE of the total SOE portfolio.

SOEs earned 234.7 million EUR net profit during 2019, which is 118.9% or 127.5 million EUR more than in 2018. The increase in the net profit of the SOE portfolio was mainly led due to the improved results of companies in the energy sector, especially Ignitis grupė and EPSO-G group of companies. Lietuvos Geležinkeliai had the greatest impact on the increased profit of companies in the transport sector. The net profit of the forestry sector, represented by the Valstybinių miškų urėdija, decreased by 45.6%. Mainly due to the fallen timber prices Valstybinių miškų urėdija earned much less income and profit. This had an effect on the total contribution of the entire SOE portfolio to the state budget.

The contribution of companies to municipal budgets is 2.8 times lower

The Governance Coordination Center is also preparing annual report on the performance of municipality owned enterprises (MOEs) for the second year in a row.

More than half of the MOEs that paid dividends or profit contributions were managed by 5 municipalities of major Lithuanian cities. Municipal budgets were supplemented by 6 out of 11 Kaunas city MOEs, 6 out of 10 Panevėžys city MOEs, 4 out of 9 Klaipėda city MOEs, 2 out of 11 Vilnius city MOEs and 6 Šiauliai city MOEs.

Last year the sales revenue of MOEs, although slightly, decreased by 2% and amounted to 938.4 million EUR after three years of stable growth in the turnover of MOEs. The negative change in the turnover of the MOE portfolio was mainly due to the decrease in revenues in the heating sector.

Moments of the event 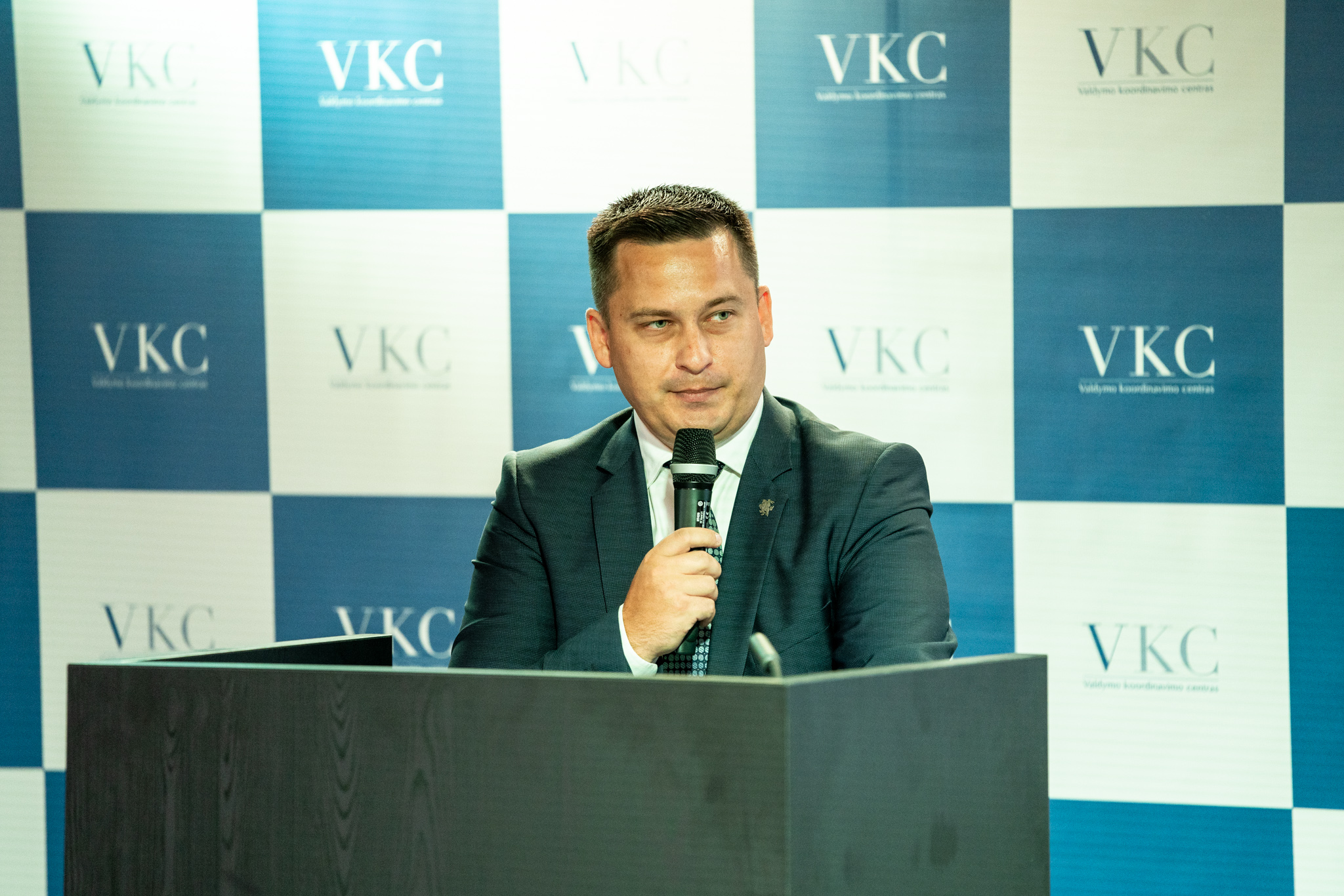 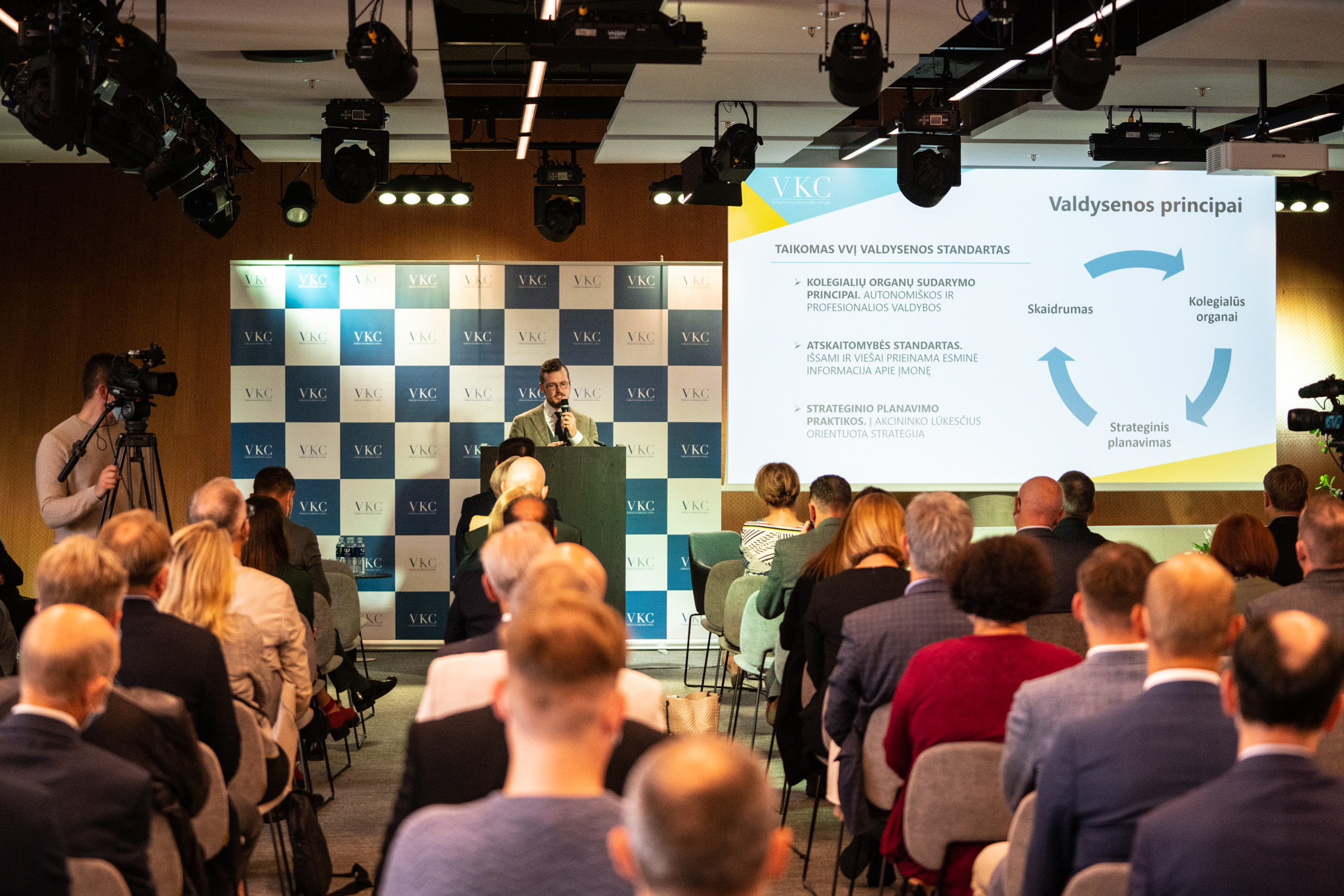 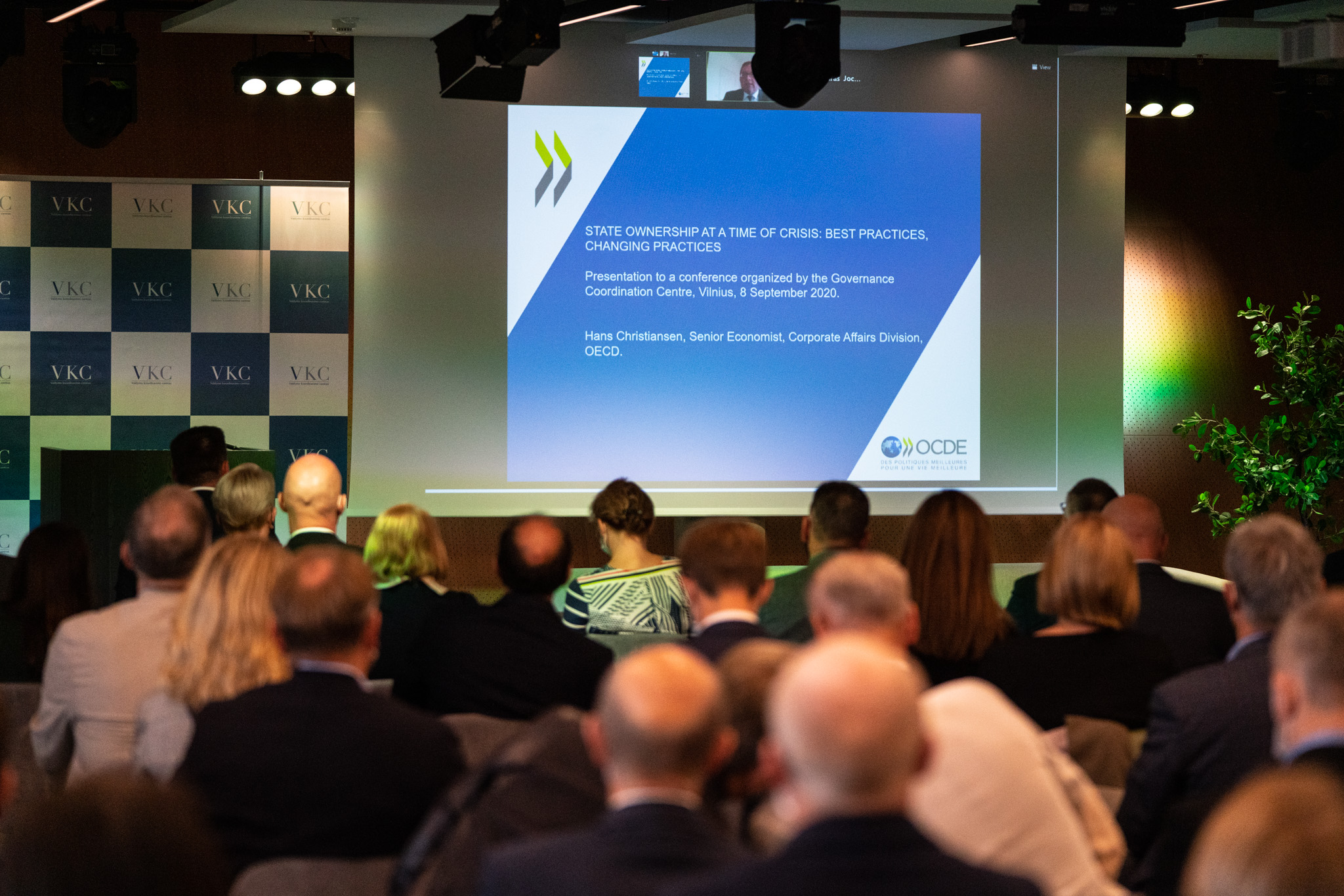 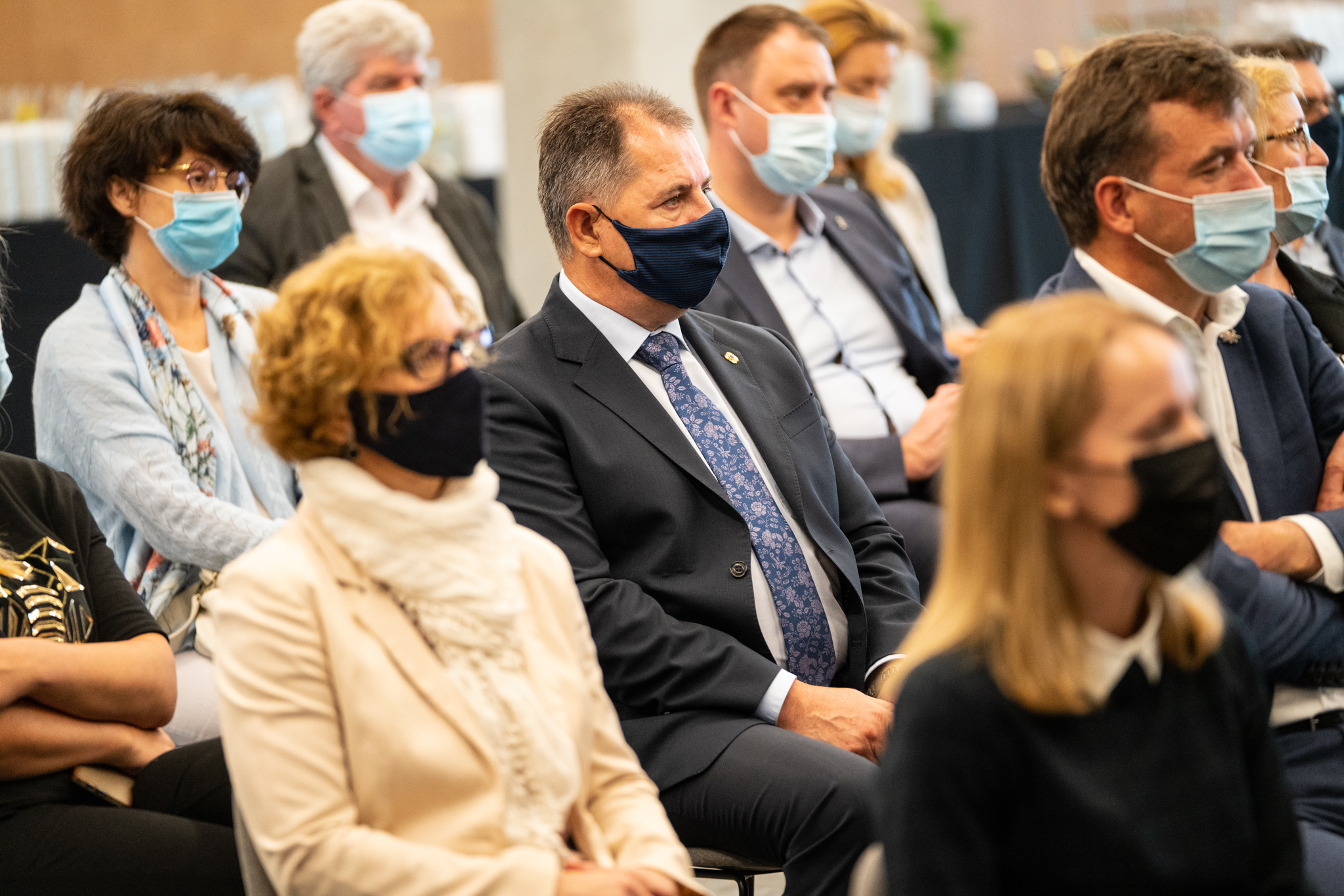 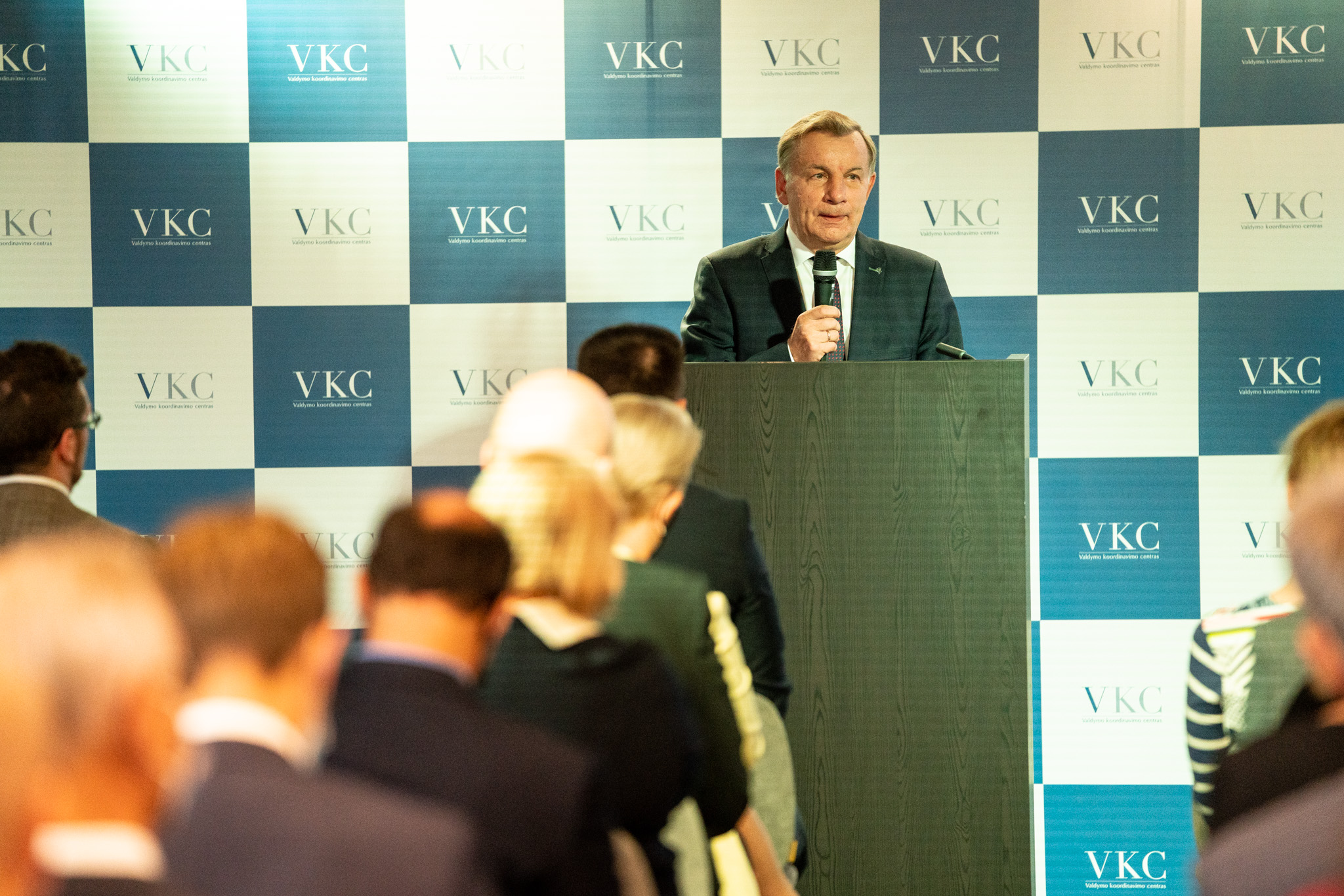 This site uses cookies and other tracking technologies to assist with navigation and your ability to provide feedback, analyse your use of our products and services, assist with our promotional and marketing efforts, and provide content from third parties. Privacy policy